My work is rooted in the on going explorations of Islamic art, the culture of the Middle East and Asia. I use Islam as my tool, my source and my inspiration. It connects me to my work on a spiritual level and allows me to engross myself in geometry and patterns that expand as I work.

I am inspired by sacred text from the Qur’an, Arabic calligraphy and natural forms. I was influenced by grand patterns and geometry in Islamic art, which is used to convey the infinite nature of God. The depiction of patterns through patterns, looping through one another embodies the spirituality, which lies at the heart of my work. Layers, arabesque, geometry, infinity – these are underlying themes that form the foundation of my work.

My work is a celebration of Islam and the culture of the Middle East and Asia. It exists somewhere on the edge between the contemporary and the traditional, between the flat and the three-dimensional.

Draw Something
The Hat Factory, Luton 2015

Neither Here, Nor There
Variant Space, The Foundry, Vauxhall 2018 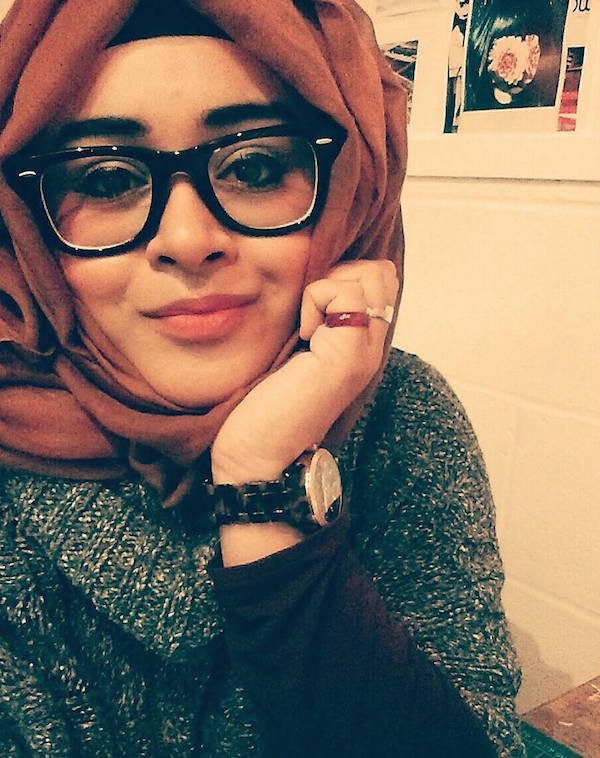